Subiya Pryce-Kennedy, Principal Consultant at Agilisys, has recently been appointed as Co-Chair of the REACH Network at Agilisys. In this blog, Subiya shares her experience and why we should remember the Stephen Lawrence case.

I am delighted to have been appointed to be the Co-Chair of the REACH Network across Agilisys and because of my own personal experiences I am confident that I can help others. I look forward to improving the relationships of people from different ethnic backgrounds within this business, our clients and the wider community. We are all different, but my belief is that we are all created equal and there is strength in unity.

A number of years ago I became a member of the New Scotland Yard Independent Advisory Group (IAG). IAGs were established because of the miscarriage of justice in a case of racially motivated violence in 1993 and gained more momentum following the Stephen Lawrence Inquiry Report (Macpherson Report) of 1999. They were a way of connecting local police with those they serve. As an IAG member Police Officers from across the Metropolitan Police would seek advice from me when dealing with sensitive cases involving faith, religion and cultural issues.

With this in mind, I would like to remind you of the Stephen Lawrence case, and how much better the case would have been handled had the Police worked more closely with members of Stephen’s community and his parents.

Stephen Lawrence was born and grew up in south-east London, where he lived with his parents Neville and Doreen, his brother Stuart and sister Georgina.

Like most young people, he juggled an active social life, school work, family commitments, and part-time employment. But he also had ambitions to use his talent for math, art, and design to become an architect, and wanted to have a positive impact on his community.

Tragically, his dream of becoming an architect was never realised. On 22 April 1993, at the age of just 18, Stephen was murdered in an unprovoked racist attack. He didn’t know his killers and his killers didn’t know him. He was targeted quite simply because of the colour of his skin. Even in 1993 racism was rife in the UK, many barriers and racist mindsets were still in place.

After the initial police investigation, five suspects were arrested but not convicted. A public inquiry into the handling of Stephen’s case was held in 1998, leading to the publication of the Macpherson Report, which has been called ‘one of the most important moments in the modern history of criminal justice in Britain’.

It led to profound cultural changes in attitudes to racism, to the law and to police practice. It also paved the way for a greater understanding of discrimination of all forms and new equalities legislation.

The Police were found to have completely mismanaged the investigation into the murder of Stephen Lawrence, it was also stated by the report that an attitude of racism and prejudice were the overriding features as to why the investigation was flawed and completely unsuccessful. The officers involved simply did not care because they were racist themselves.

The Macpherson Report suggested the case had been handled in an institutionally racist way by the police because the investigation had not been handled with the same care that a case involving a white person would have been.

In 2012, two of the original suspects in Stephen’s killing, Gary Dobson and David Norris, were found guilty of his murder and sent to prison, after new evidence was found.

Although there were other suspects in Stephen’s murder, the Metropolitan police have now closed ‘active’ investigations. They’ve said they will look into any new information that emerges later on.

Despite the outcome, Stephen’s mother, Baroness Doreen Lawrence, has said she’ll continue to seek justice for her son.

“Whilst the Metropolitan Police have given up, “I never will,” she said. “I am truly disappointed that those others who were equally responsible… may not be brought to justice.”

The REACH (Race, Ethnicity and Cultural Heritage) Network was founded in 2020.

Our mission is to further elevate the inclusion culture at Agilisys in order to maintain a safe environment for all cultural and ethnic groups. We aim to do this by:

If we want to live in a better world, we must work together to challenge racism and inequality whenever we encounter it. We are all one race and equal human beings in this wonderful world that we live in.

Read Anna Da Silva’s blog about Patrice Lumumba and the legacy he left behind. 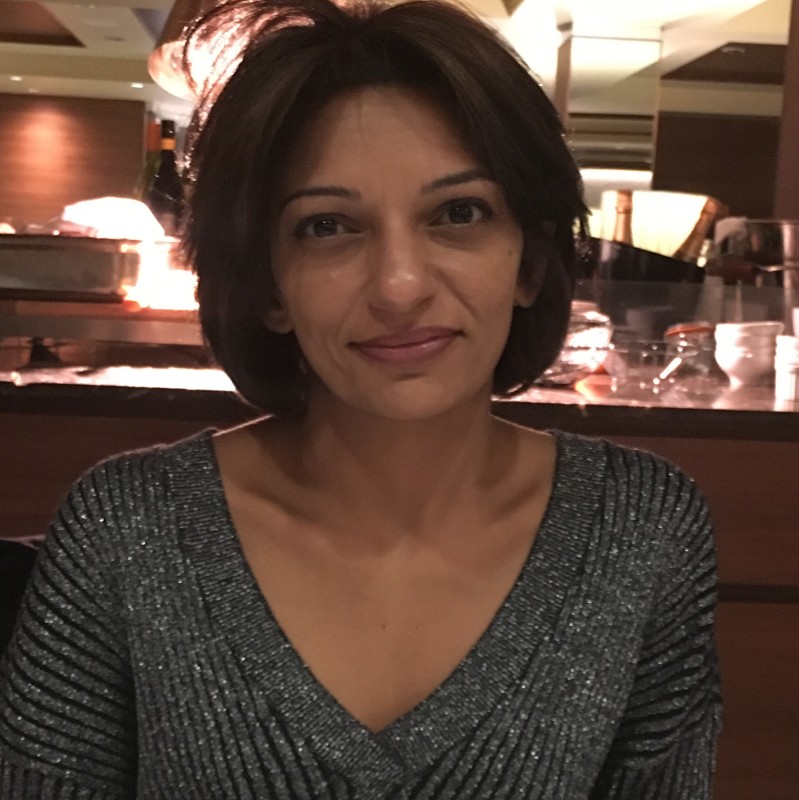