In honour of Time to Talk Day 2021, Senior Consultant and Mental Health Champion, Ben Scully, shares his thoughts on the importance of speaking out and why now, more than ever, men should check in with their friends and ask ‘how they’re doing’.

Talking Helps. It doesn’t seem like such a controversial statement on the face of things. Certainly, in the modern day, you would be hard pressed to find any person of any gender that would disagree with it. Yet when it comes to putting that into practice, us guys are trailing the pack.

There are a whole host of reasons for this which are hotly debated and fascinating to discuss. But I do sometimes think they distract us from focusing on what will help us get better as individuals. A common and not entirely incorrect stereotype (at least for me!) is that when presented with a problem, men get immediately stuck in that fixer mindset. So, when it comes to mental health concerns, we have a tendency to bundle our problems and everyone else’s into a terrifying snowball.

It’s therefore important to remember that while we can (and should) understand the source of stigmas, when you are struggling and feeling overwhelmed, you don’t have to worry about fixing everything around you. Remember, the big things aren’t going anywhere, so the key is to start small and ease the pressure on yourself first.

And talking about it helps

But I understand if this doesn’t immediately prompt a change. Until recently, I believed myself immune to the spectre of mental health challenges. I prided myself on my ability to work best under pressure, often seeking it out. Similarly, I loved the idea of being the ‘heroic rock’ for those around me who had truly struggled with anxiety or depression.

But cracked rocks provide shaky foundations, so the thought of showing vulnerability worried me, as I thought I would then be useless to those who depended on me – on top of admitting I was useless to myself.

Reading the above, you may feel an affinity to some of those feelings. You may also see what silly illogical missteps I made to get to that conclusion. That is the problem with keeping things stuck in your head. While I trusted my brain to only be making logical connections when thinking about these things, that is just not how it works!

Only when you start to talk about these things out loud or try to formulate them into written sentences does something that seemed like a logical and inescapable fact start to seem simplistic or flat out wrong.

What happened when I didn’t talk?

For me personally, I only even started talking once I reached breaking point. Having been just about keeping my head above water at work for a while, my personal life started falling a bit out of kilter as well and my brain would flick erratically between problems without ever fully addressing them. Naturally I kept this all to myself – I was ambitious and wanted to prove I could hack it to my colleagues, and I wanted to remain that beacon of stability to my friends and family.

Thankfully, I had been called for jury service and kept the wheels ticking over until I had at least two weeks away from work and responsibility to put myself on an even keel – until that is, I wasn’t selected as a juror.

The feeling of hopelessness when I got home will stay with me for ever. I agonised for hours at the kitchen table trying and failing to structure how I was feeling until eventually my girlfriend got home, asked me what was wrong and all I could say was, “I can’t do this anymore”.

So how does talking help me – and hopefully you?

In the end, I took some time off work, had therapy sessions and would like to think I’ve made progress! My colleagues were amazing; my fears of being perceived as weak or incompetent were shown to be naïve, if not rudely misrepresentative of who I knew they were. Those close to me didn’t fall apart without my support because why on earth would they?

Ultimately, I had heard of others’ experiences and I knew the warning signs to look for, yet I still walked straight into my own mental health crisis as I had to go it alone, simply… because. I’ve never actually justified why.

So, if you know you’re meant to say that talking is great, but perhaps doubt its actual impact, or catch yourself on the off chance you overshare, here are a couple of things I keep in mind to convince that ‘fixer’ in me that it’s a good idea.

Talking is great, because:

It can stop the chain reaction – my brain can feel like a nuclear reactor sometimes. In my head, one problem smashes into another, which unearths three more which go on to reap their own exponential havoc. For me, talking is that control rod that stops everything bouncing off everything else, because you can only speak one problem at a time, whereas in the moment it feels like you can think about a million!

You learn the language of your own thoughts – similarly, that catastrophising of a problem seems entirely sensible internally, but it becomes hard to explain how you are feeling because the justifications suddenly don’t even hold true to yourself. As a fixer, I then felt more shame as I couldn’t even describe myself, but this was just the first step in understanding how to think and talk about and address my problems in a way that actually convinced me in the end.

Finally, it helps you, and others – the best thing I have found from talking, and showing vulnerability, is that it shows others that they can be vulnerable with you. My conversations are deeper, my empathy for others has grown, and my understanding of just how common it is to feel this way have grown exponentially. So, whether it is me, your colleague, your partner, friend, or neighbour; just have that first conversation and try it on for size, as you may just find it helpful – I know I certainly have!

Find more insights from the Agilisys team and read some of our latest blogs. 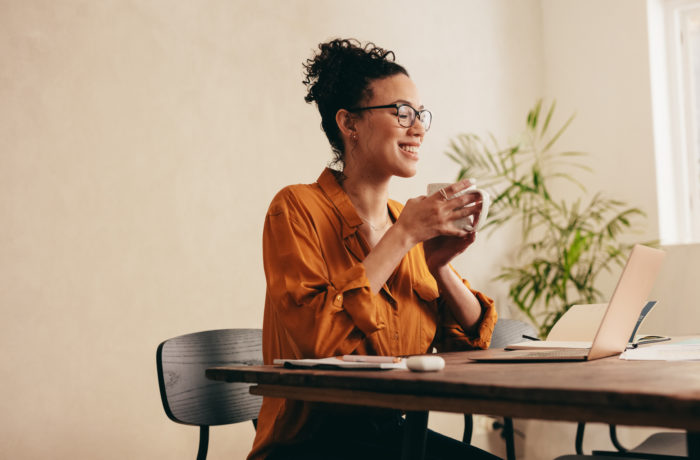 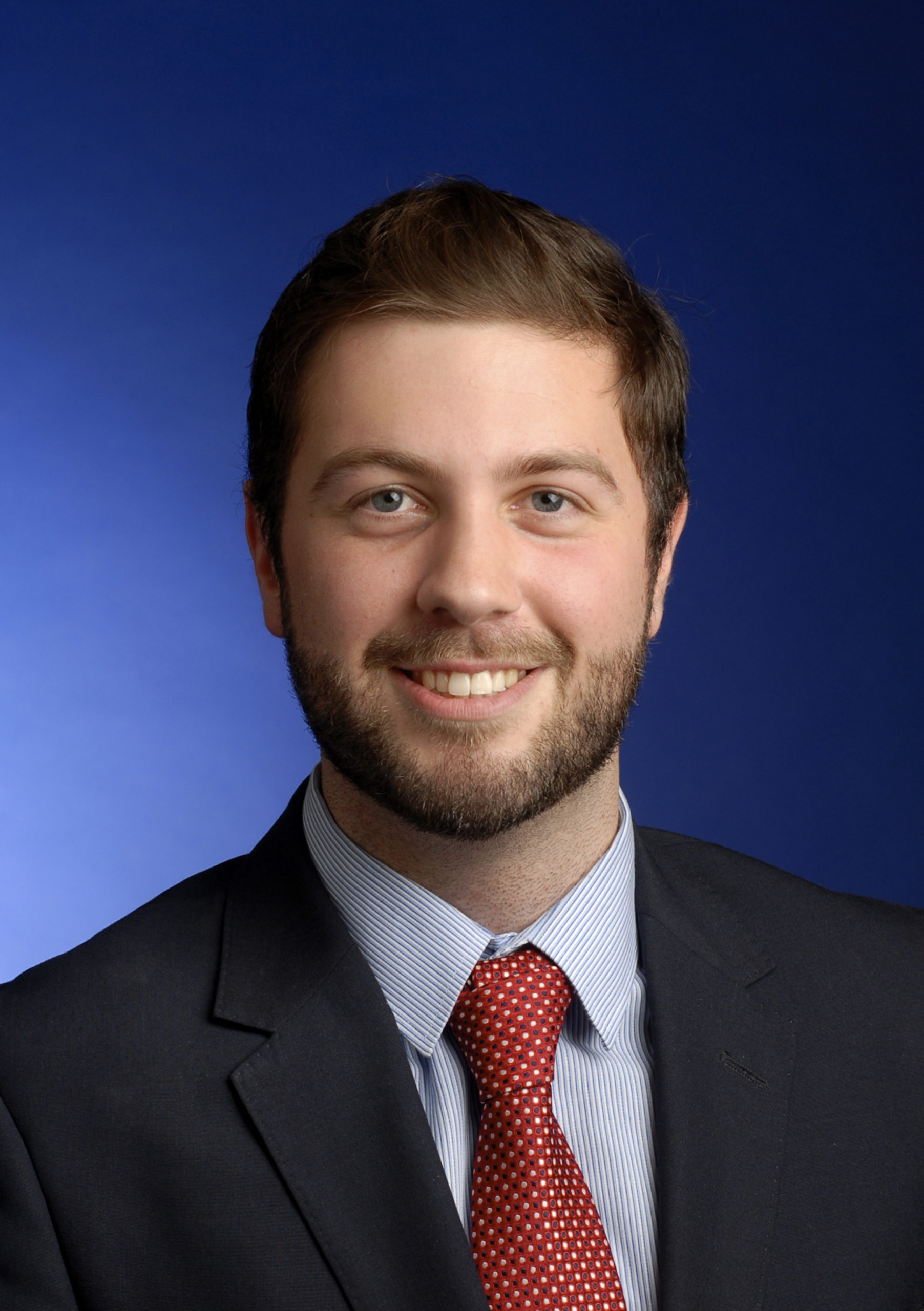