When policing secured a new Microsoft enterprise service agreement a few years ago, there were high hopes for widespread transformation across the sector. With access to the full Microsoft 365 suite, and a wraparound digital change programme supported by the Police National Enabling Programme, it opened up opportunities to make policing truly digital. Yet, for various very valid reasons, adoption has been mixed.

Policing is not alone in the public sector. Local and regional government, healthcare and education are all pegged back by common barriers, or dare I say misconceptions, that can be easily overcome. Agilisys has now migrated 130,000 public sector users to Microsoft 365, with full migration typically taking no more than 12 months. Given Microsoft’s 365 platform provides a significant opportunity to improve and accelerate the speed of investigations and enhance victim care, it’s a year well spent.

The need for digital adoption

If we look at some of the current issues, there’s a real need for forces to be digitally relevant. Across all sectors, not just policing, there’s an expectation that when you come to work your IT is going to be as good as or better than at home. For policing, that hasn’t been the case for several years – although it’s worth pointing out that experience tells me police resources at all levels are doing their best with the tools at their disposal.

I also think there’s an issue in policing where applications – including newly purchased ones – significantly overlap with each other. That can cause change fatigue in individuals and across organisations. It can also lead to inefficiencies – we know forces are operating at 110% and we can’t fault the work ethic of officers. Together, that starts to render the user experience poor, both from an officer and a citizen perspective. That’s important because policing operates on the bedrock of public trust and confidence.

If citizens can’t engage with forces in modern ways, it erodes confidence.

The big question therefore is, how do we make policing work more efficient and smarter? Capacity and capability are massive challenges, especially given the significantly changing threats and increasing complexity of policing. Ten years ago we were dealing with shop theft. That hasn’t gone away, but now we’re also dealing with an explosion in online crime and fraud, which take longer and are more complicated to investigate and manage.

Additionally, crime is not as local as it was just a decade ago. Pandemic aside, people can travel freely across the UK and beyond. That meant you could be a victim of crime in Nottinghamshire, but live in Cornwall, for example. In that instance, a request would have to be made for Devon and Cornwall to go and take that statement. Digital tools have an integral role to play in driving the efficiency of this scenario. You don’t need Devon and Cornwall to take that statement unless it’s something hugely significant. You can do it online, using Microsoft Teams, bring the statement up, share your screen and record it, which adds further evidential weight. Going forward, there’s the possibility to transcribe while you’re talking. This accelerates the speed and quality of the investigation, potentially accelerates the closure of the crime, and helps create capacity and build that all-important public trust.

Another scenario is a common one: two officers attend a shop theft at a local convenience store. Let’s accept that it is right that the individuals are arrested, so we must take them to a custody suite in the first instance, which means we can’t take a statement. The evidential collection must wait. The officer must drive to multiple addresses to take statements from the victim and witnesses, which takes time. We’re probably losing the best part of hours, if not more. Wouldn’t it be great if you could just send a Teams invite and, from wherever you are conducting the suspect interview, jump online, do a video conference, take the witness statement whilst talking on screen share and get it all agreed and digitally signed off? It would save huge volumes of time.

Internal collaboration is another area to benefit from the modern work tools in Microsoft 365. The ability for officers to work on the same case file at the same time speeds up completion of arrest statements and the case file summary. Whereas before we would write our bit and send it to someone else to complete their section, which raises all sorts of time and even security issues, Microsoft 365 allows teams to truly collaborate in any location.

Then there’s the visibility of availability. By using the in-built availability ‘traffic light’ system in Teams, an officer won’t have to dial an internal extension number for someone to pick up and ask if so and so is in the office and free. You can just message them on Teams, and they can contact you when they’re free, or in the field, having seen your message. Very quickly, this accelerates engagement across the force, and your reach.

Microsoft 365 can also bring together policing operations, including briefings, for disparate teams. With it recorded, it can help support anything that does or doesn’t happen, or what was said in the evidential chain. You could move to a world where this massively helps support the briefing of commanders in public order operations and theoretically firearms incidents. Potentially it could give you additional insight in a timelier manner. I could go on and on sharing potential use cases – and that’s before we get to external partnerships and the ability to safely collaborate in a shared space.

The ability for multi-agency partnership teams – think local government, health and fire – to be able to work safely, as one and in a timely manner on the same platform can offer significant savings in terms of meeting travel time and efficient interoperability.

Together, by improving the user experience and the internal and partnership collaboration in a modern user interface, you can’t help but streamline policing. The added benefit is that, almost without realising, this work helps police forces become more mature with their information management. Policy and retention rules are automatically enhanced; rather than emailing a file and then that file being lost or exchanged without knowledge, by using the Microsoft 365 tools at our disposal we have more governance and control over the information and who views it. Currently, whilst we have protections in place around data, once it’s emailed to partners or others, we’re completely in their hands.

Microsoft 365 is a game changer for policing and criminal justice. My final example is about a Crown Court case. All the statements and evidential material was in place, apart from a single victim personal statement talking about how the crime impacted them. The victim lived 150 miles away from the court, so the judge proposed to adjourn the court day for a further two-week period, for the officer to be able to obtain a victim personal statement. The officer, because his force was using Microsoft 365, turned around and said, “actually, can you give me half an hour? I can set up a Teams meeting with the victim and take the statement online”. And that’s exactly what they did – they adjourned for lunch, came back in the afternoon with a signed victim personal statement in place. That’s the future of digitally enabled policing. 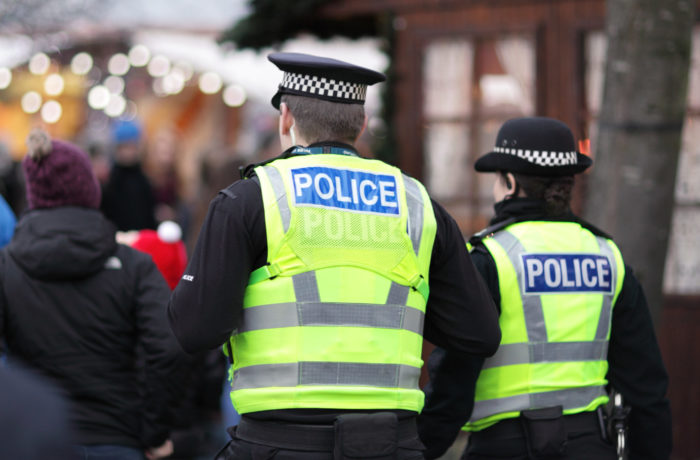 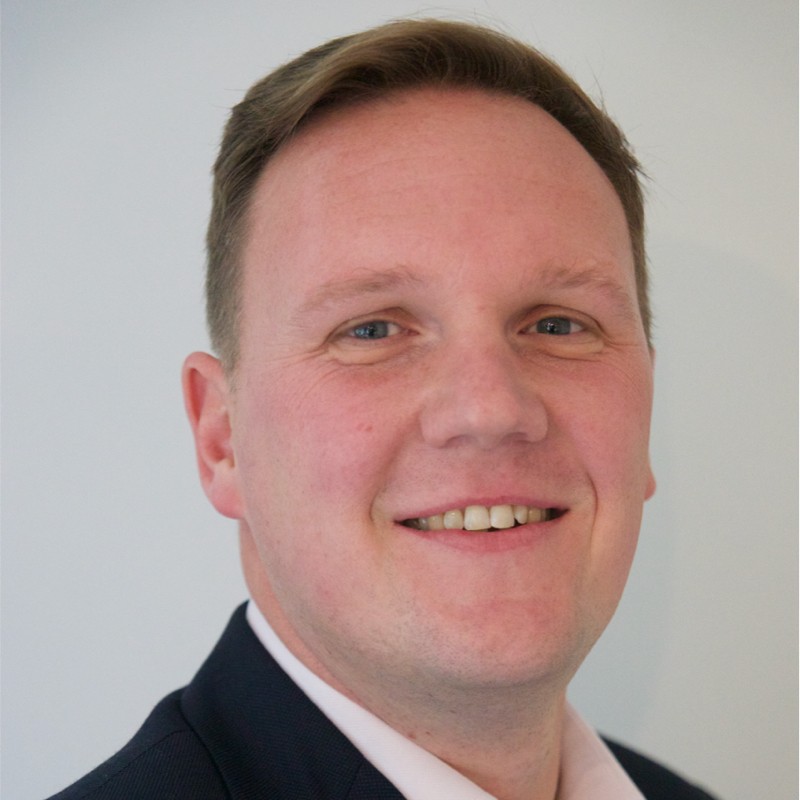 James West is sector lead for policing and criminal justice at Agilisys. A former operational police officer, James brings more than two decades of public and private sector experience in programme delivery and head of service roles and oversees the development and delivery of transformation and modernisation programmes across the sector. Prior to joining Agilisys, James held roles with the National Police Chiefs’ and Nottinghamshire and Lincolnshire Police covering a mix of operational policing and IT transformation roles.