The Dawn of a New Era for AI and automation: How Automation and RPA will Play its Part in Managing Healthcare Data

In this recording of a live panel discussion speakers including Agilisys’s Max Jones – Managing Partner Health discuss how automation and RPA will play its part in managing healthcare data. 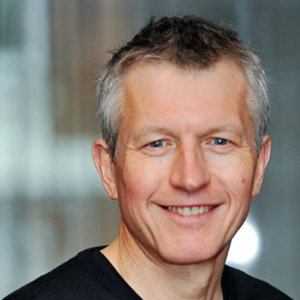 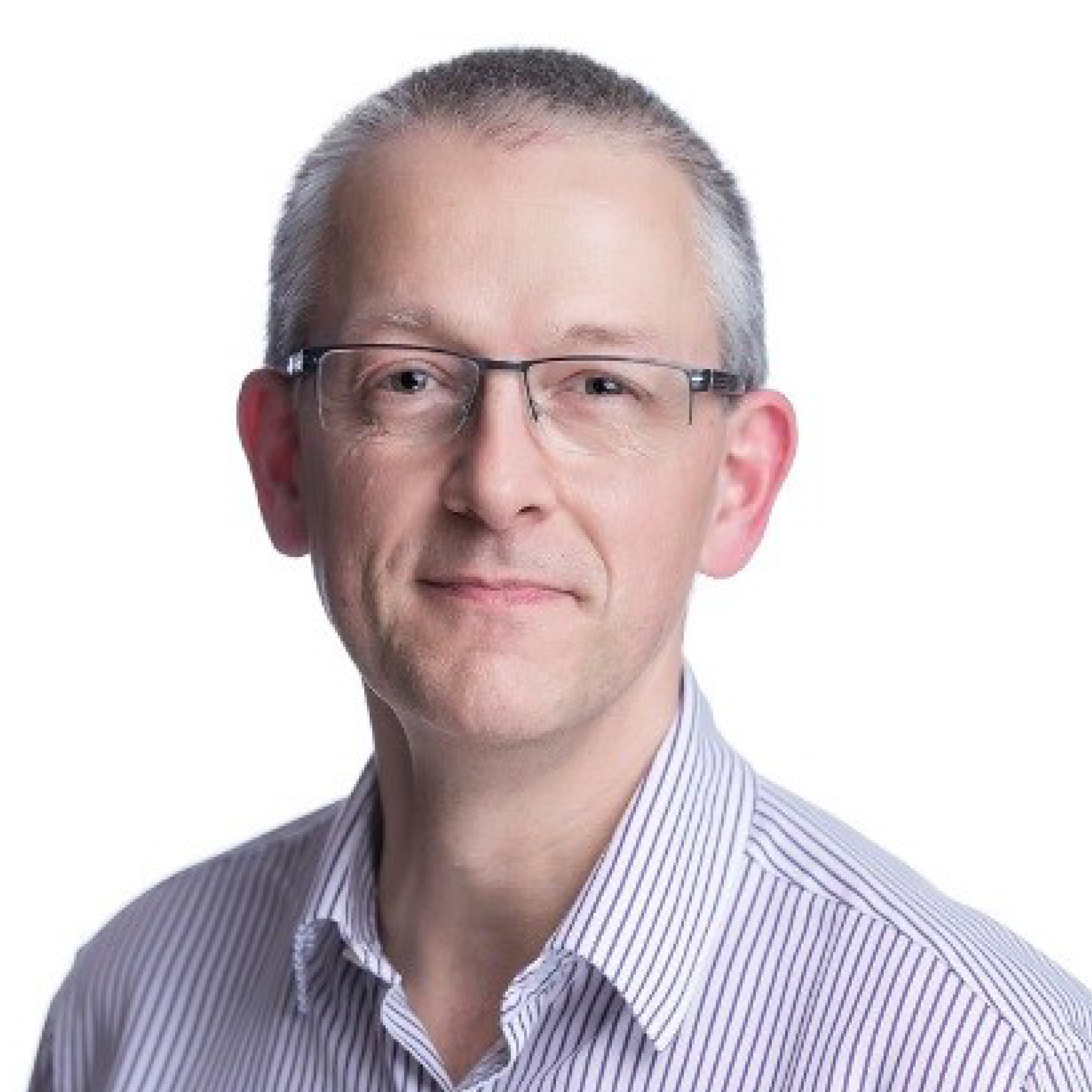 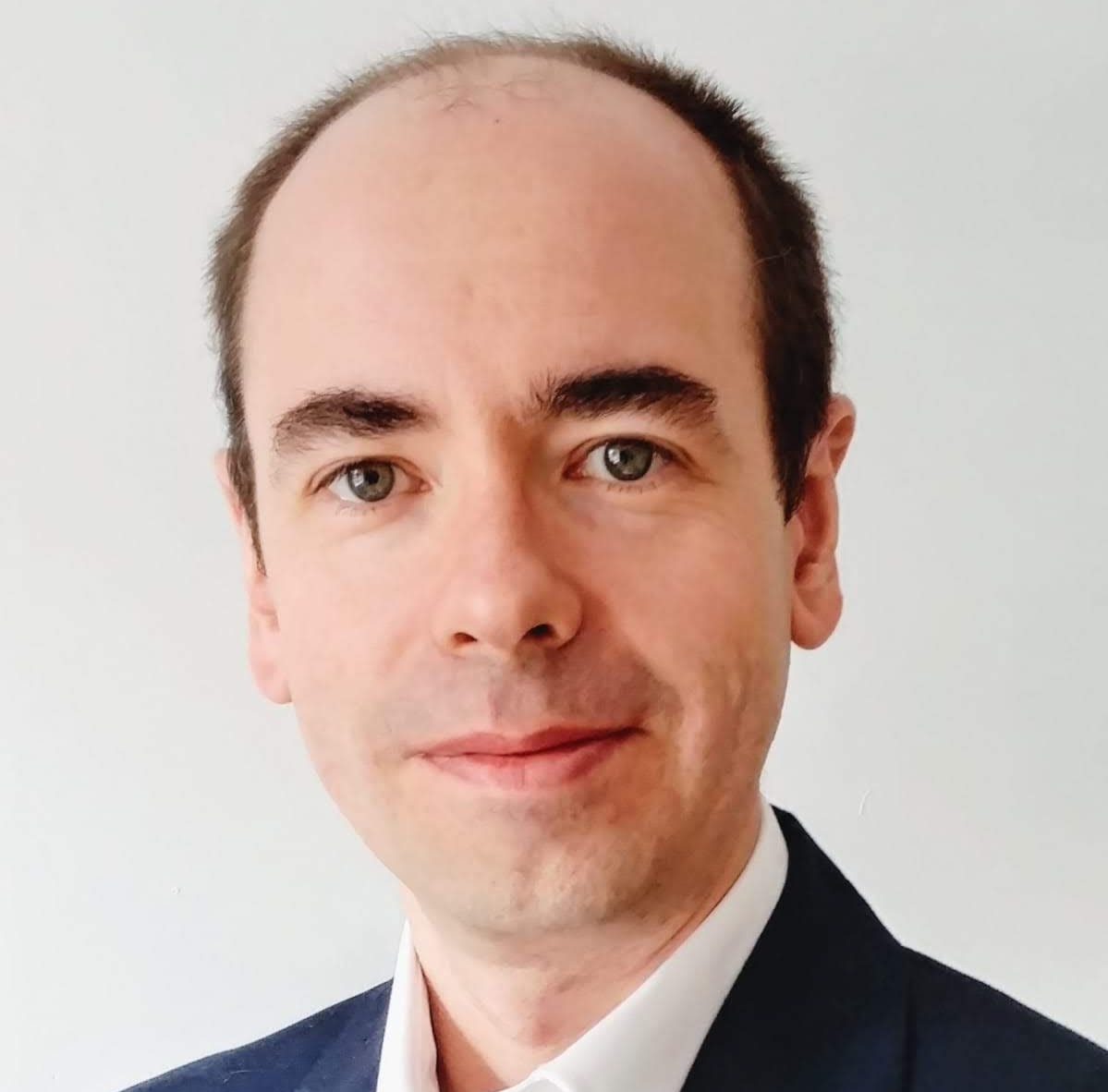 Chris is Professor of Biostatistics at the University of Oxford with a joint appointment between the Department of Statistics and the Nuffield Department of Clinical Medicine through the Wellcome Trust Centre for Human Genetics and the Li Ka Shing Centre for Health Innovation and Discovery. Before joining Oxford, Chris was based at Imperial College, London, and also worked in industry conducting research in scientific computing. He holds a Programme Leader’s award in Statistical Genomics from the Medical Research Council UK. In 2016, WIRED UK magazine named him one of the ‘Innovators of the year in AI’.

Max is the Managing Partner at Agilisys with responsibility for the Health Portfolio. Max has 30+ years of healthcare technology experience and has held board level roles in both private and public sector healthcare organisations where his passion for technology and focus on programme delivery have made the difference to delivering benefits his customers. Max has a particular expertise in the development of Artificial Intelligence and Data strategies to develop insight and enable data-driven transformation.

Dr James Teo is the clinical director of data science at Kings College Hospital and Guys & St Thomas Hospital, as well as a consultant neurologist with a specialist interest in stroke. He is the clinical lead for a natural-language-processing platform (Cogstack) and has led deployments in real-world NHS Trust, which has been named a flagship project in the Flagship Case Study by NHSX. This work has led to the federated learning model of London Medical Imaging and AI Centre for Value-Based Healthcare for developing new AI tools for the NHS. His other work includes AI-powered wearable cardiac patches and in smartphone monitoring of Parkinson’s Disease. He trained at the University of Oxford, and completed his PhD at the UCL Institute of Neurology, and continues to be a practising stroke neurologist.